The GSSR site had very limited access for engineering works. Plug coupled DIS boxes were selected to enable rehearsals and speed in over and back testing.

There were 5 stages to the renewals:

The comments from site staff were very positive. Overall, the general consensus was that they liked the equipment as it was quick and easy to install/test with very little risk of error. 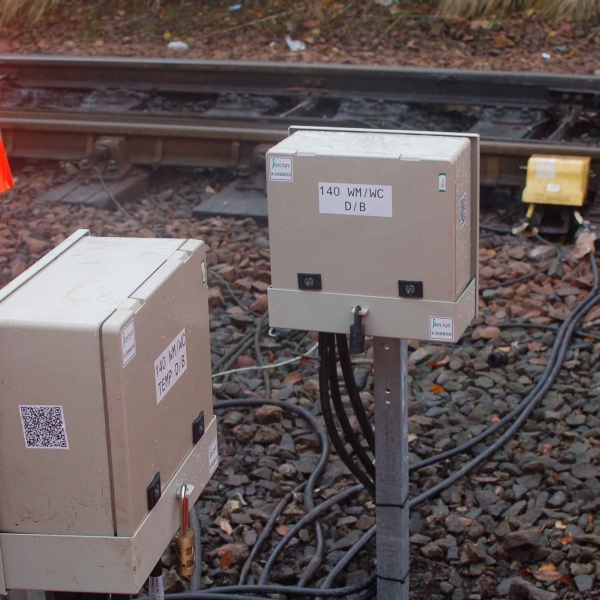 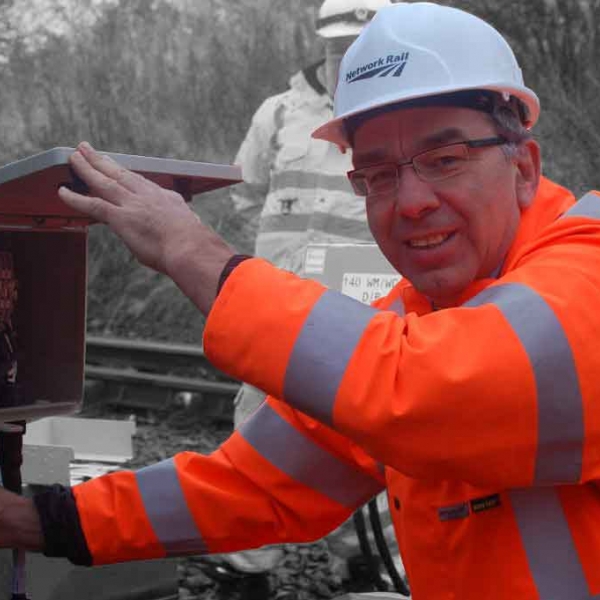 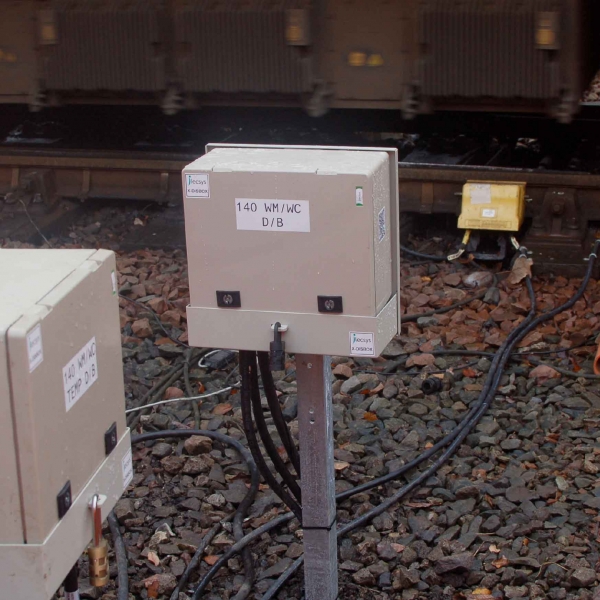 If we knew how successful Plug & Play was going to be the project would have extended the use of plug couplers to signals and other equipment. Going forward what the industry needs is a full range of plug coupled equipment at competitive prices

We are always keen to support Network Rail and their project suppliers like Siemens Rail Automation by developing new, exciting & innovative products for many rail applications. We firmly believe plug coupling will ultimately mean massive savings to the rail network in installation, testing and maintenance.