Every year, thousands of pounds are spent in producing and installing new FSPs on the rail network. This was the case at Grangemouth Junction in 2017 where the normal method and route was being followed. Timescales and deadlines were driven by the installation and laying of new FGT 2 Core 95mm² Copper cable. A new iLECSYS DITA (Distribution Interface Transformer Assembly) was also installed at Grangemouth Junction midway down the new feeder. This allowed for the de-markation between the Fouldubs branch and Mainline. Following a successful training session with the iLECSYS Rail team, the decision was taken that the existing signalling location should be retained and that the only element that needed updating to Class II was the existing switchgear, terminals and transformers housed within.

iLECSYS Rail proposed that, following survey interrogation, all of the sites could be retrofitted, saving on average of £8,000 per site. Due to a lot of the sites having multiple existing Legacy transformers, the decision was taken to use a quad output (4x350VA) transformer where possible. This would result in only having to install one transformer instead of three and maximise on space savings. This was also achievable due to existing low loadings on the transformers. This was particularly beneficial where more than one TX was present in the original LOC, why spend money on individual transformers when a multi winding TX can be utilised! 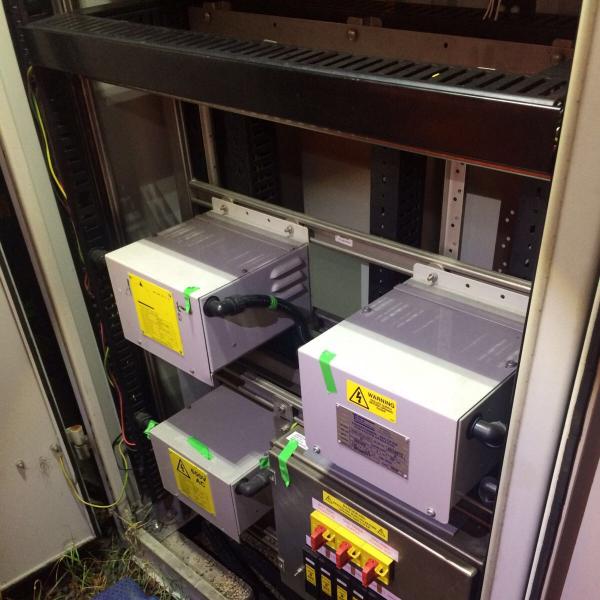 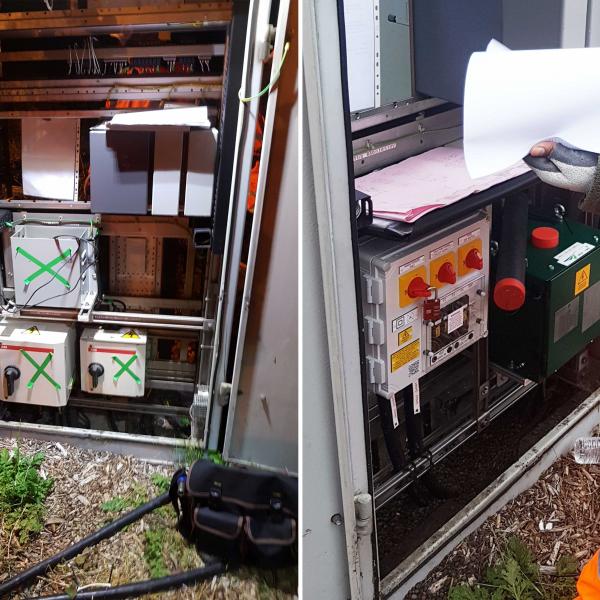 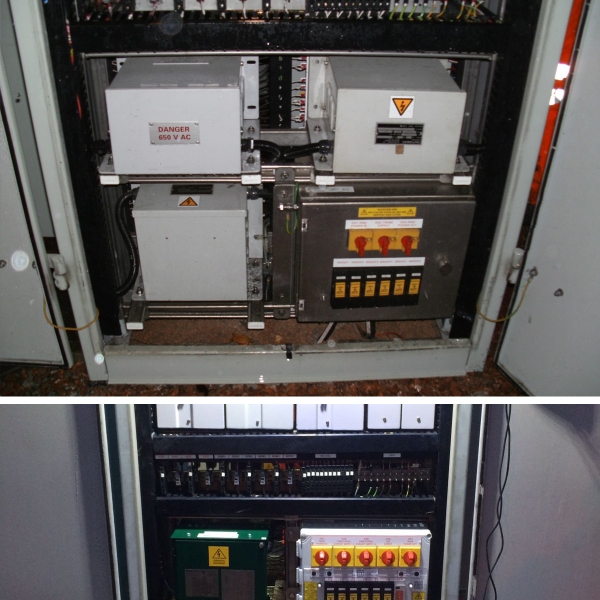 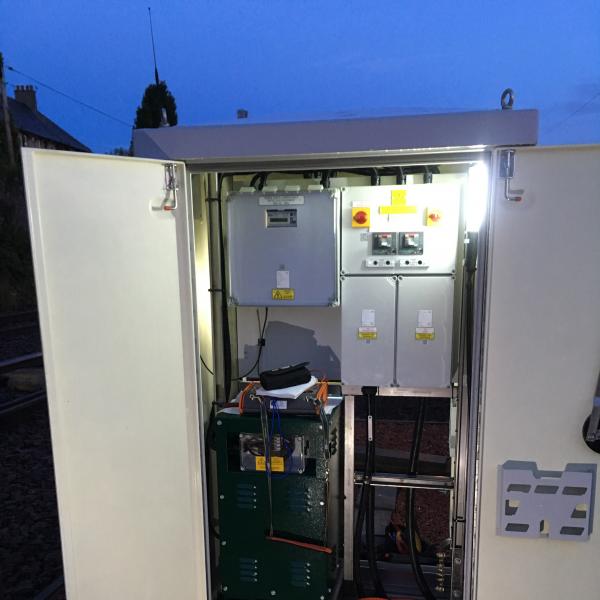 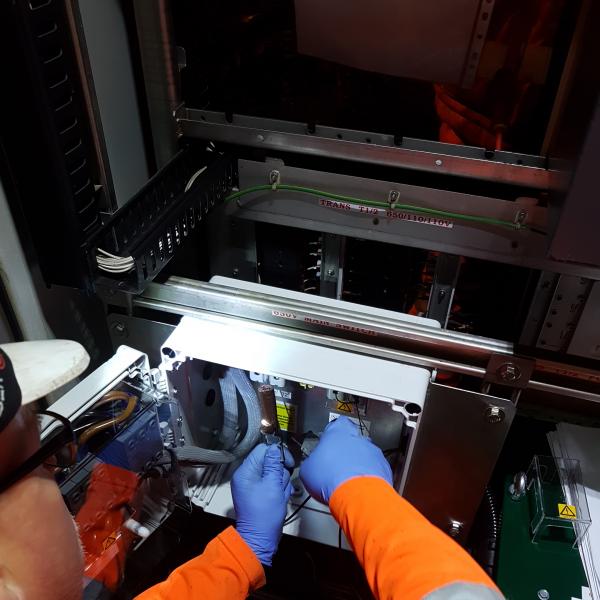 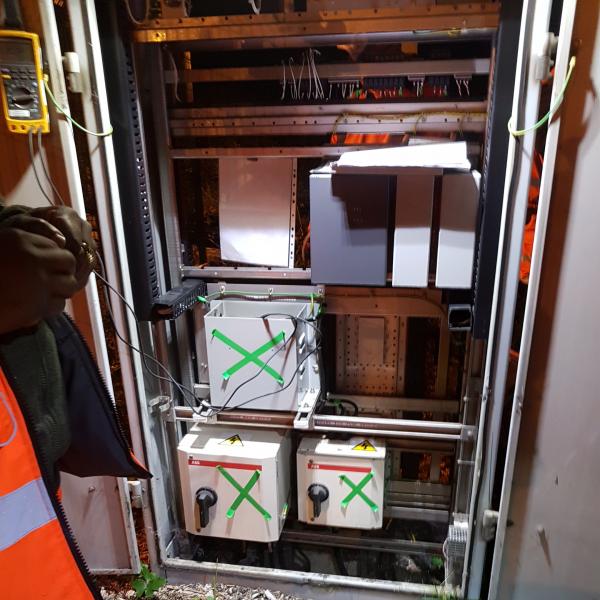 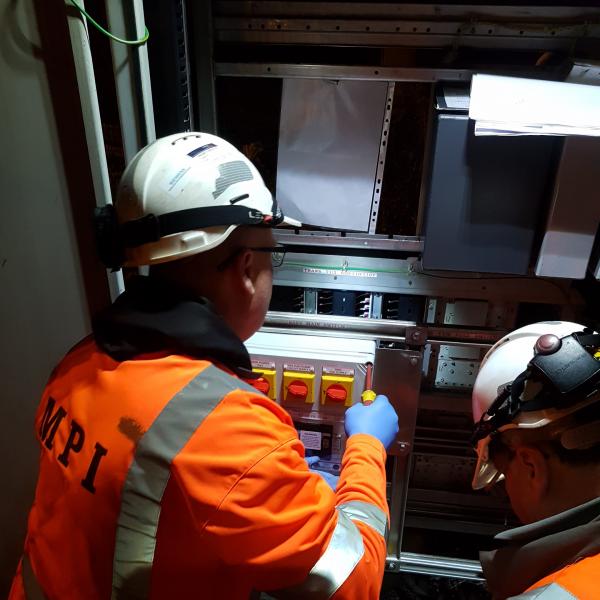 Now the decision had been made to use Micro FSPs and multi-winding transformers, the next step was to ensure that the works could be carried out in a timely manner. iLECSYS Rail supported the installations by producing a step-by-step method statement for each location. Important information regarding the removal and installation of the new equipment was captured and included in the method statement. Due to the nature of the installs, in some circumstances additional barwork was required to accommodate the new equipment. This additional information was gathered in advance and included in the method statement. All of the information was able to be collated from a very robust initial survey produced by the Siemens Rail team. After an extended night shift training session with a focus on preparation, the Siemens delivery team went on to carry out some superb work in completing this retrofit project well within possession timescales.

For the first 8 installations, an iLECSYS Rail member of staff was on-site during the install to assist with any queries and help with preparation support. From an initial 2 hours 40 minutes, retrofit times were driven down to an impressive 1 hour and 25 minutes. This was all achievable by using the same commissioning team and familiarity with the equipment.

“The guidance from iLECSYS when embarking on this project was essential and allowed our installation team to develop a thorough understanding of the challenges when carrying out Class II retrofit works. The iLECSYS product range is well developed and allowed us to develop a retrofit solution for a variety of LOC configurations instead of installing separate FSP LOCs”